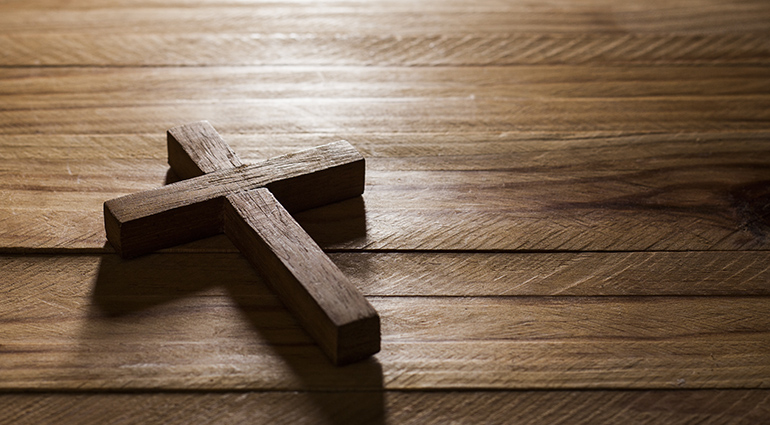 Don Carson’s lengthy chapter in For the Fame of God’s Name is entitled, “What Is the Gospel?—Revisited.” Below is a substantial section where he interacts with and builds upon Greg Gilbert’s analysis in What Is the Gospel?.

All that the canonical Gospels say must be read in the light of the plotline of these books: they move inevitably toward Jesus’ cross and resurrection, which provides forgiveness and the remission of sins. That is why it is so hermeneutically backward to try to understand the teaching of Jesus in a manner cut off from what he accomplished; it is hermeneutically backward to divorce the sayings of Jesus in the Gospels from the plotline of the Gospels.

The problem is subtler yet. Sometimes Group B Christians, rightly discerning the communal and eschatological sweep of the promises of a new creation, then work backward in time to the ordering of life now. There are surely right and wrong ways of doing this. The gospel of grace that Paul expounds in Ephesians, for instance, a gospel that reconciles to God those who are by nature children of wrath, also reconciles Jews and Gentiles into one new humanity, a new humanity being built up into a holy temple in which God dwells by his Spirit. The entailments of Christ’s cross work must be developed in transformed, reconciled churches. But it is no help to blur the distinction between the church and the world, then blur the distinction between the gospel and its entailments, and conclude that the gospel is the message of racial reconciliation. The fact is that neither Paul nor anyone else in the New Testament says, “This is my gospel: that human beings are racially reconciled.” I hesitate to write so boldly (though what I have said is, quite simply, the truth), because some might take what I have just written out of its context to justify indifference about racial reconciliation.

Gilbert’s point is that although one can discern two foci in “gospel” texts—both having to do with the message of what God has done or is doing, but one more focused on Christ and his cross and how people are saved, the other taking in the broadest sweep of restoration in the new heaven and the new earth—these are not two separate and competing gospels, two distinguishable and complementary gospels. There is but one gospel of Jesus Christ. The narrower focus draws you to Jesus—his incarnation, his death and resurrection, his session and reign—as that from which all the elements of what God is doing are drawn. The broader focus sketches in the mighty dimensions of what Christ has secured. But this means that if one preaches the gospel in the broader sense without also emphasizing the gospel in the more focused sense of what God has done to bring about such sweeping transformation, one actually sacrifices the gospel. To preach the gospel as if this were equivalent to preaching, say, the demands of the kingdom or the characteristics and promises of the kingdom, both now in its inauguration and finally in its consummation, without making clear what secures the whole, is not to preach the gospel but only a tired and tiring moralism. Perhaps that is why Paul, talking of what the gospel is, feels free to identify the matters of first importance: Christ crucified and risen again.

The heart of the gospel is what God has done in Jesus, supremely in his death and resurrection. Period. It is not personal testimony about our repentance; it is not a few words about our faith response; it is not obedience; it is not the cultural mandate or any other mandate. Repentance, faith, and obedience are of course essential, and must be rightly related in the light of Scripture, but they are not the good news. The gospel is the good news about what God has done. Because of what God has done in Christ Jesus, the gospel necessarily includes the good that has been secured by Christ and his cross work. Thus it has a present and an eschatological dimension. We announce the gospel. (pp. 160-162)