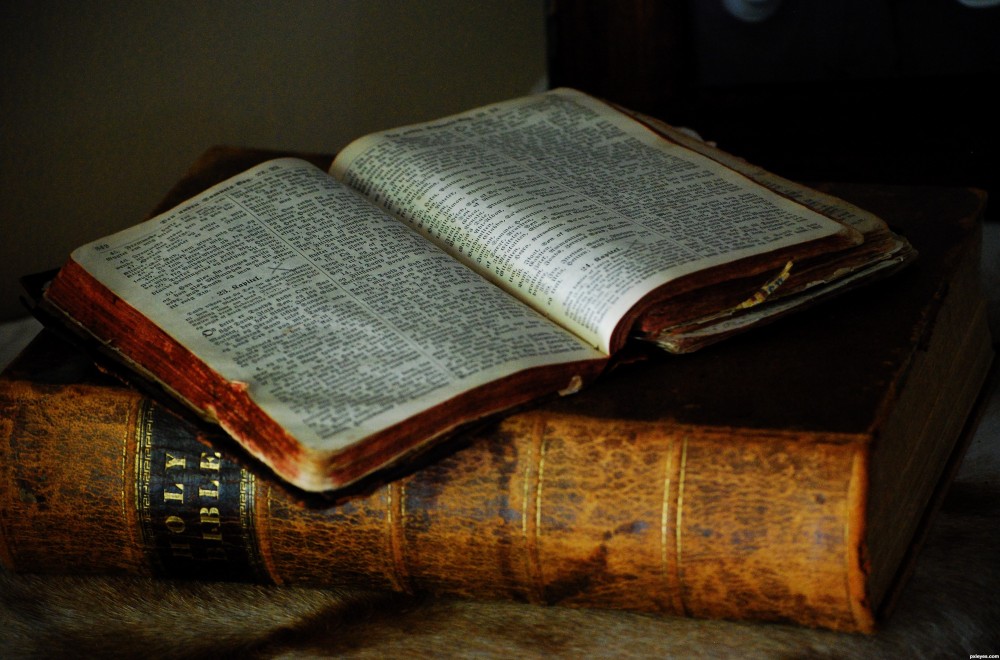 The final test for the meaning of an Old Testament passage is not necessarily its literal meaning, but the meaning given to it by the inspired New Testament writers, whether that meaning be literal or typical. . . . The dispensationalist practice of deciding the meaning of a concept at its first embryonic appearance in the Old Testament, together with the refusal to expand, restrict or otherwise modify the concept in the light of additional and fuller subsequent revelation, must be rejected as an unacceptable hermeneutical method, because it must frequently distort New Testament revelation in order not to disturb a premature “literal” Old Testament interpretation, and thus it simply does not account satisfactorily for the totality of the Biblical data.